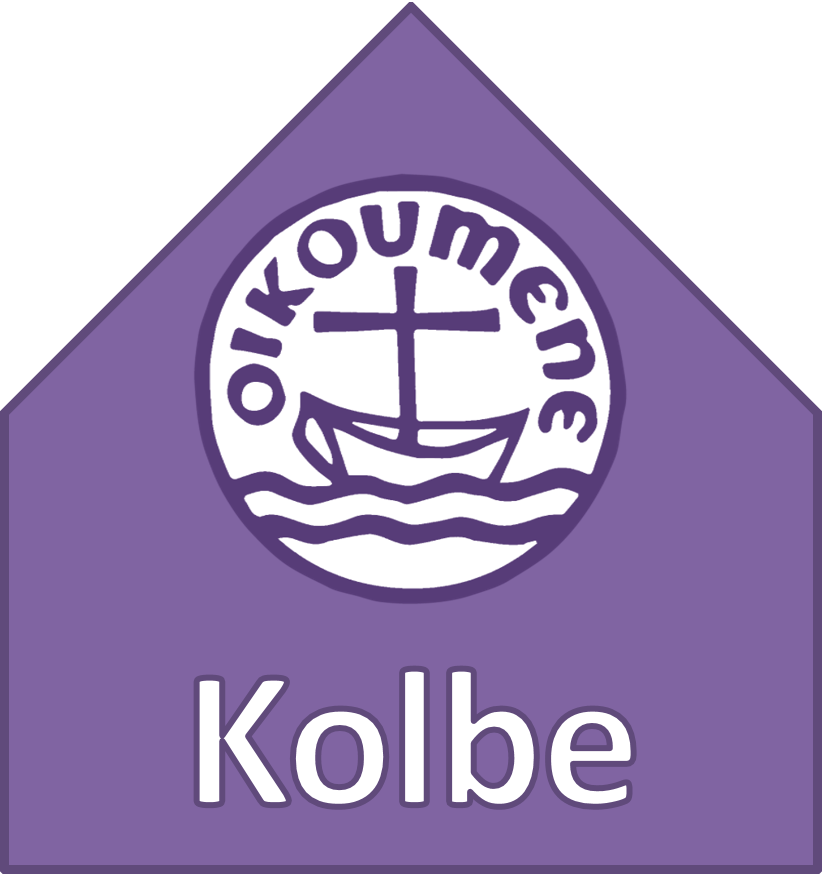 Why are we called Kolbe?

We are called Kolbe to honour the life, accomplishments and sacrifices made by Maximilian Kolbe in World War ll.

Maximilian Kolbe was a Polish Catholic priest born in Poland in 1894.  During his lifetime, he travelled extensively as a missionary, wrote and published religious articles and created a radio station. He was an extremely brave man and was imprisoned for standing up for his beliefs and his resistance to Nazi Germany when Poland was invaded. He was one of the only priests that remained in his monastery during the German occupation of Poland. He organised a temporary hospital in the monastery and he sheltered 2,000 Jews there, hiding them from persecution.  The monastery continued to act as a publishing house, issuing a number of anti-Nazi German publications.

He was imprisoned and sent to Auschwitz Camp in 1941.  He continued to act as a priest supporting other prisoners although he was subjected to harassment and beatings for doing so.  Whilst in prison, he volunteered to swap places with a Jewish man - Franciszek Gajowniczek who had been condemned to die. Although he was a stranger to him he sacrificed his life for his as Franciszek had a young wife and children.

On 10 October 1982 Pope John Paul II canonised Kolbe and declared him a martyr of charity and,  "The Patron Saint of Our Difficult Century". Franciszek Gajowniczek, the man Kolbe saved, survived Auschwitz and was able to be present at the ceremony in Rome.

Kolbe is one of ten 20th-century martyrs who are depicted in statues above the Great West Door of Westminster Abbey in London and is remembered in the Church of England with a commemoration on 14th August each year.

For us, Kolbe is a great role model. He is someone whose faith, courage and humanity helped others and demonstrated his belief that we are all brothers regardless of our different faiths.

Our house colours are purple.